Earliest Picture Of Breast Cancer Discovered In A Renaissance Painting

Recent studies show that cancer is not a modern disease as once thought. But there is an open debate within the scientific community concerning the prevalence of breast cancer in antiquity. Raffaella Bianucci at the University of Warwick, and colleagues were working on a project analysing breast iconography through history when they came across two of the earliest pictorial representations of breast cancer, dated to the 16th century.

Signs of breast cancer can clearly be seen in "The Night", painted by Michele di Rodolfo del Ghirlandaio, and "The Allegory of Fortitude", depicted by Maso di San Friano. 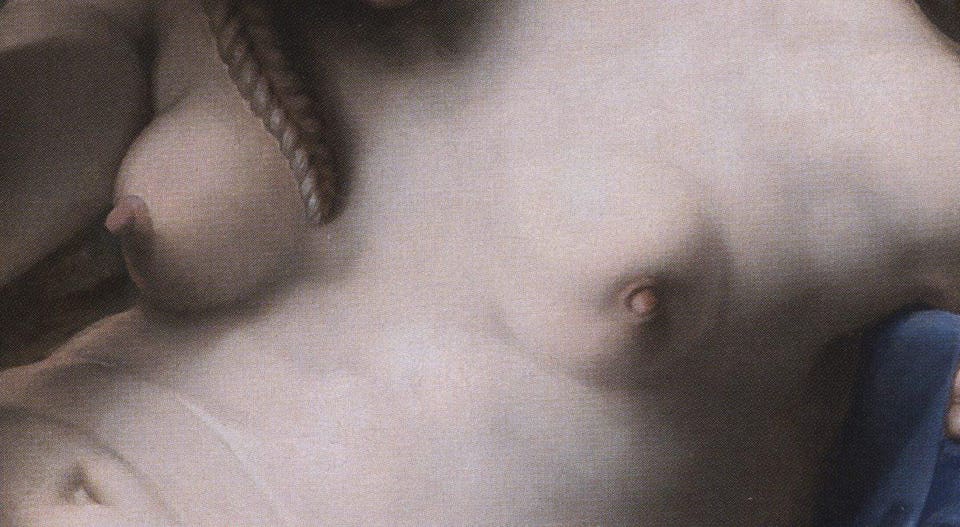 Bianucci says that the first case (above) represents a malignant breast cancer in the central region of the left breast with progressive nipple retraction.

She says that the second painting (below) shows a feminine figure with an ulcerated, necrotizing breast cancer and associated lymphoedema -- a condition that causes swelling of body tissue. 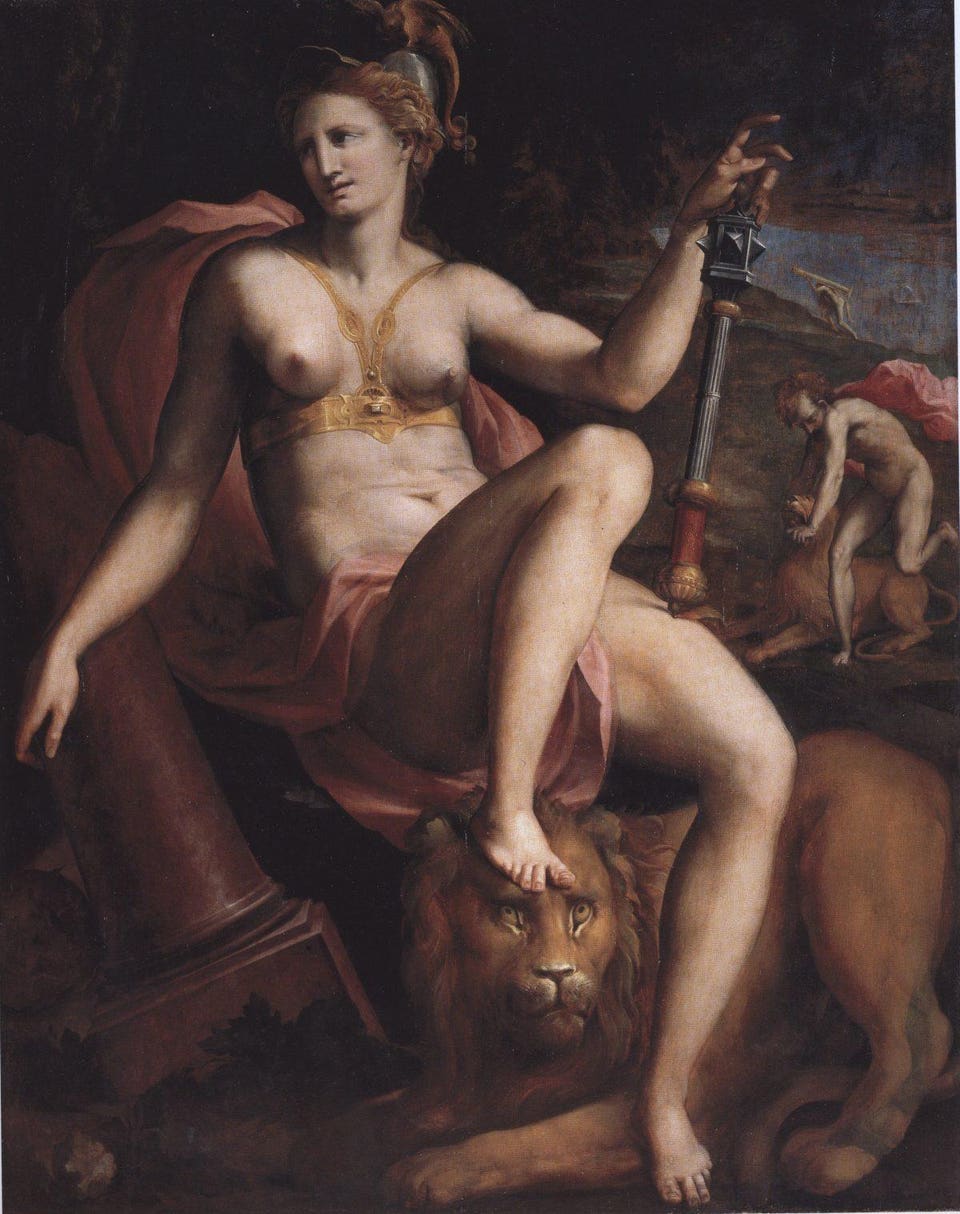 The Renaissance represented a revolutionary period for medical practice, says Bianucci. Dissections improved our knowledge of the human anatomy, and medical therapies began to reflect this advancement.

Treatments for what we now know as breast cancer began to develop, and ranged from ointments to surgery. It was Barthélémy Cabrol, surgeon of King Henry IV who first recommended mastectomy, including removal of the surrounding muscles that appeared to be affected by the disease. However, lack of general anaesthesia and complications from wound infections were a huge hurdle in making this common practice.

Breasts were seen as a symbol of femininity, fertility and beauty and mastectomy was considered by many as an inhumane practice at the time. This meant that there was a high number of visible, advanced breast cancers, says Bianucci. The depiction of these abnormalities in artwork was probably intentional, she says, and possibly reflects a commonly observed female pathological condition of the time.

Bianucci's research is part of a wider project that helps medical students to develop their observational and interpretive skills in non-clinical settings.